A republic in the Middle East in western Asia; the ancient civilization of Mesopotamia was in the area now known as Iraq WordNet

Kingdom of Iraq
HEAD OF GOVERNMENT 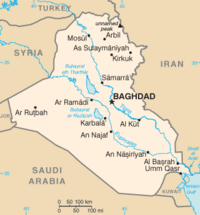 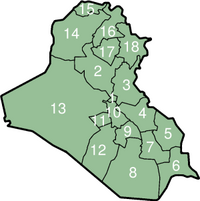 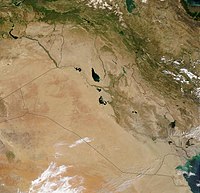 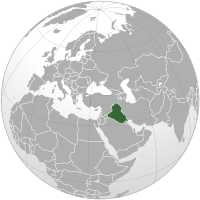 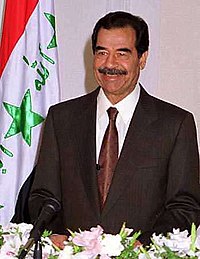 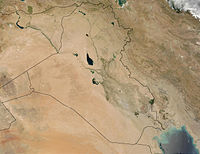 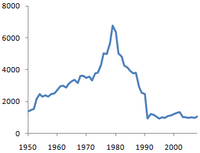 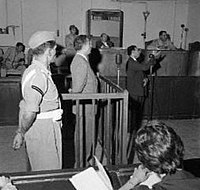 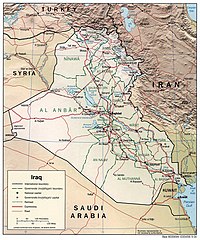 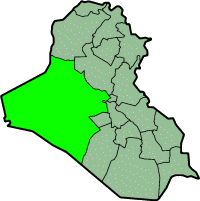 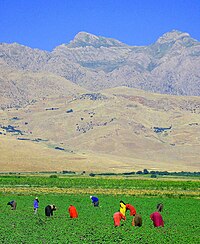 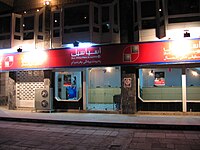