A republic in southwestern Africa on the Atlantic Ocean; achieved independence from Portugal in 1975 and was the scene of civil war until 1990 WordNet 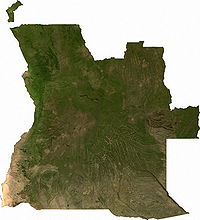 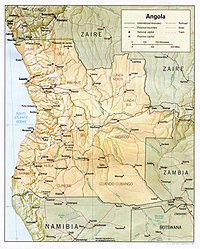 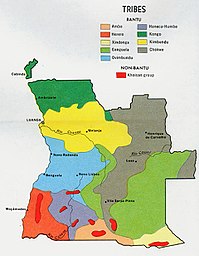 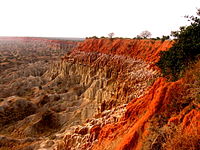 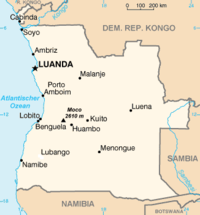 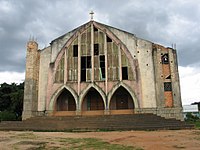 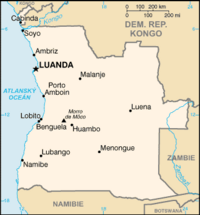 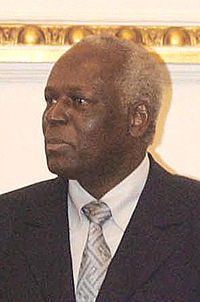 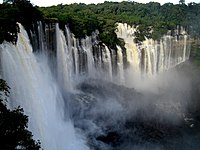 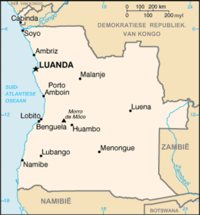 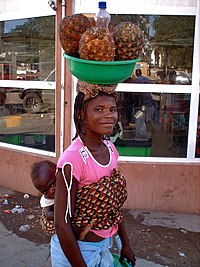 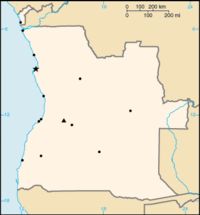 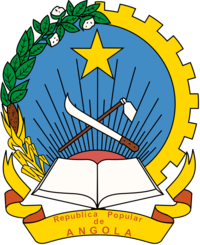 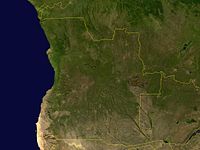 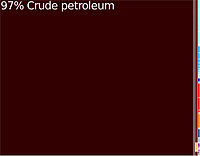 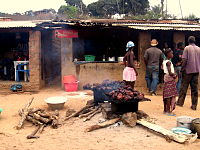 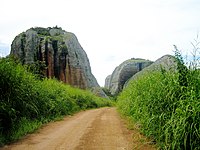 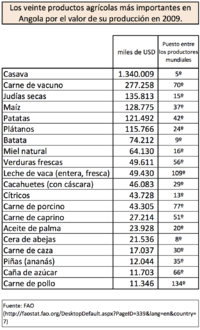 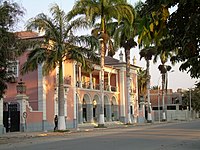 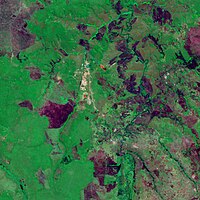 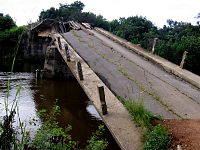