The 2nd smallest continent (actually a vast peninsula of Eurasia); the British use `Europe' to refer to all of the continent except the British Isles WordNet 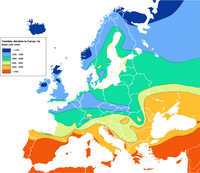 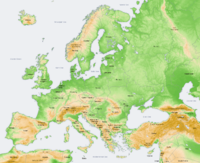 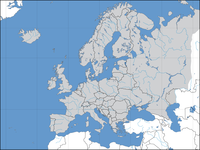 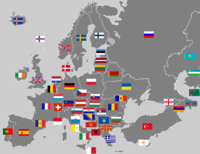 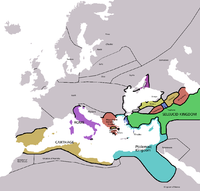 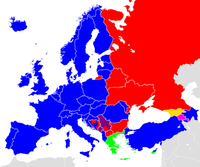 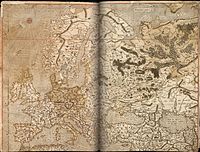 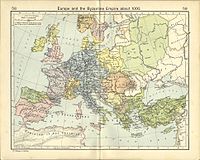 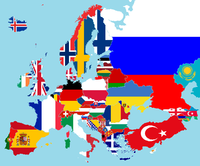 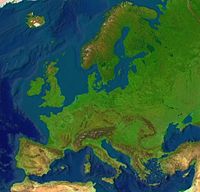 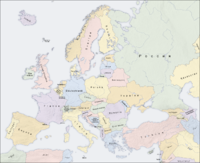 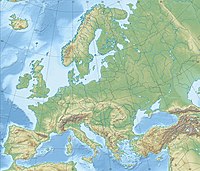 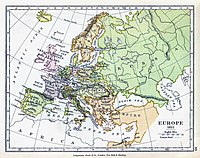