The largest ocean in the world WordNet

The largest ocean in the world WordNet 2020
The Pacific Ocean is the largest and deepest of Earth's oceanic divisions. Wikipedia
Usually the area south of the equator Wikipedia (disambiguation)
Ocean between Asia and Australia in the west, the Americas in the east and Antarctica or the Southern Ocean Wikidata
The world's largest body of water, to the east of Asia and Australasia and to the west of the Americas. OmegaWiki
An ocean north of the equator between the eastern coast of Asia and the western coasts of the Americas, extending northward to the arctic region, with principal arms including the Gulf of Alaska, the Sea of Okhotsk, the Sea of Japan and the Bering, Yellow, East China, South China and Philippine seas, and islands including the Aleutian, Midway, Marshall and Hawaiian islands, the Japanese island arc and the Malay Archipelago. OmegaWiki
The world's largest body of water. Wiktionary (translation)
IS A
ocean
sea
HAS PART
Bering Sea • Bering Strait • Bismarck Sea
Coral Sea • East China Sea • Sea of Japan • Gulf of Alaska • Gulf of California • Gulf of Tehuantepec • Yellow Sea • Sea of Okhotsk • South China Sea • Tasman Sea • 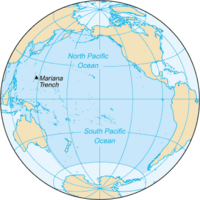 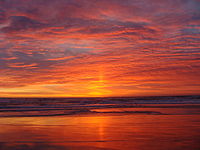 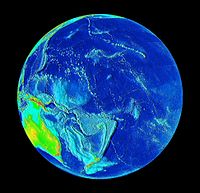 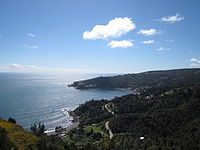 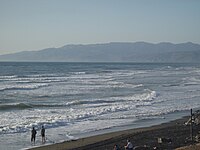 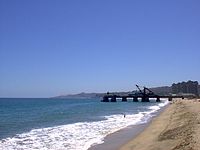 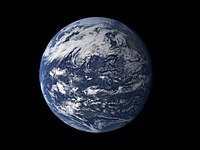 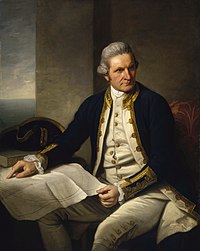 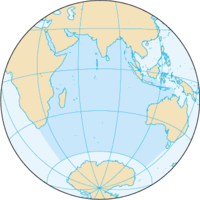 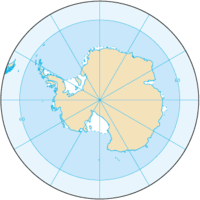 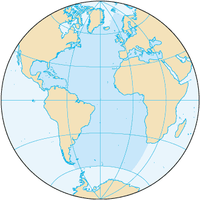 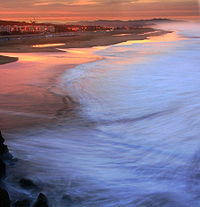 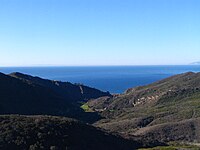